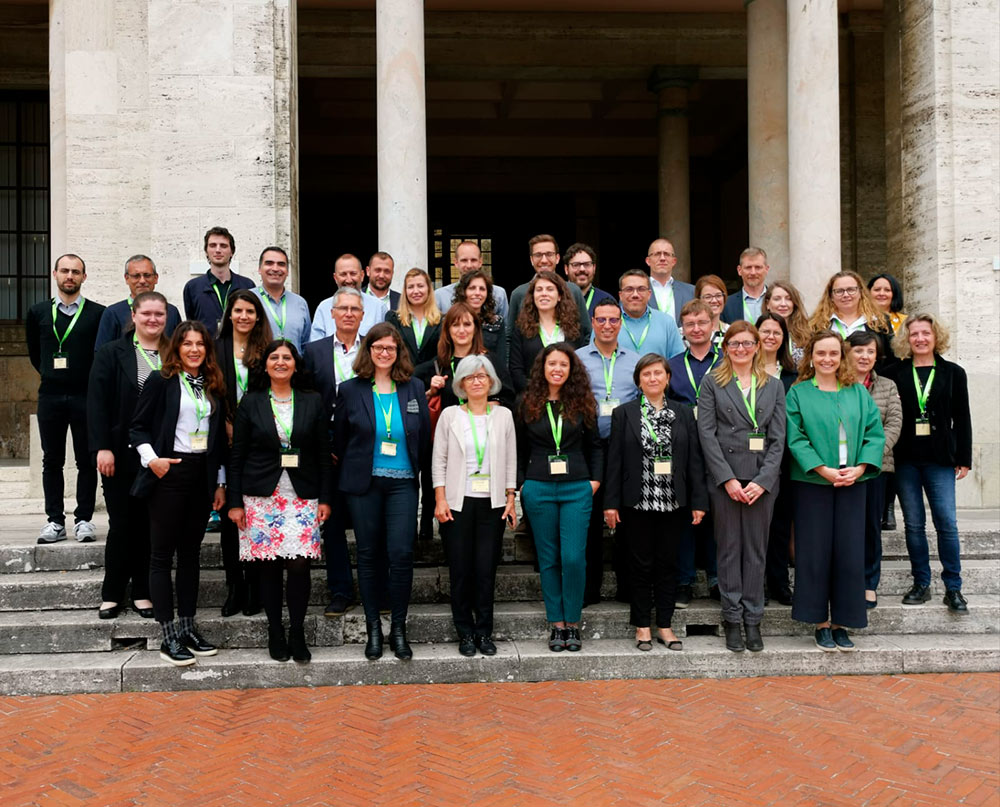 The ECOFUNCO project was launched on 21th and 22th of May 2019 at INSTM in Pisa (Italy) and involves fifteen European partners from seven different countries and two associated countries.  During the meeting, the partners have been discussing different technical aspects and have worked on the organization of the tasks that will be performed during the next 6 months. The ECOFUNCO project has received funding from the Bio Based Industries Joint Undertaking (JU) under grant agreement No 837863. The JU receives support from the European Union's Horizon 2020 research and innovation programme and the Bio Based Industries Consortium

We are professional and reliable provider since we offer customers the most powerful and beautiful themes. Besides, we always catch the latest technology and adapt to follow world’s new trends to deliver the best themes to the market.